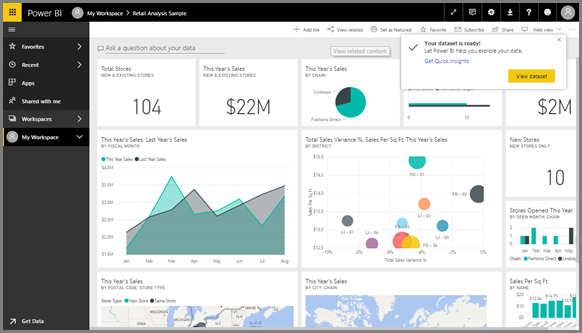 Power BI is a business analytics solution that lets you visualize your data and share insights across your organization, or embed them in your app or website. Connect to hundreds of data sources and bring your data to life with live dashboards and reports.

Learn the basics of Office 365 productivity tools to get started. 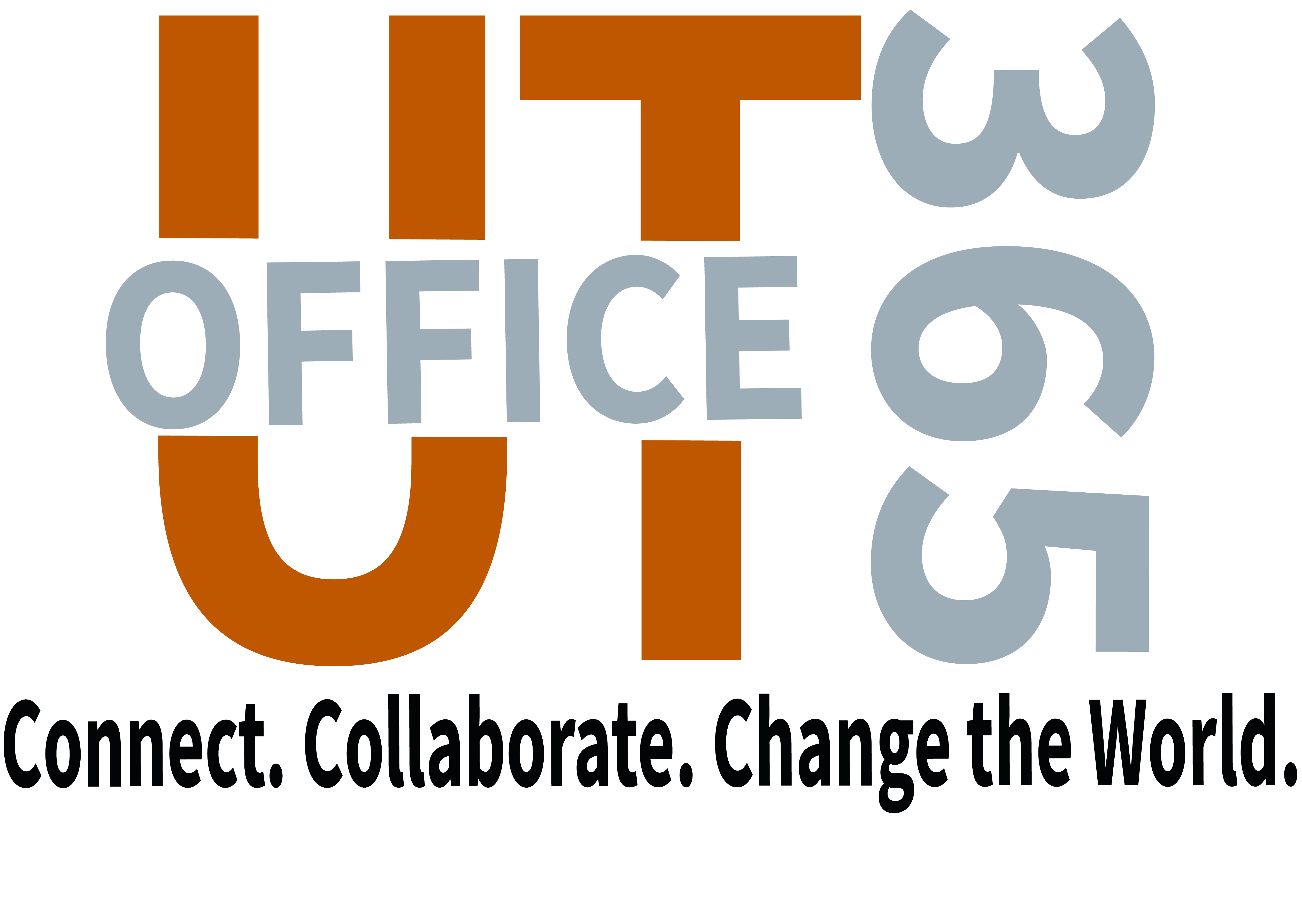 For help with Office 365 services and applications, please email office365@austin.utexas.edu.

© The University of Texas at Austin 2021